Teaching with the Enemy

Rebecca spots Lilith with another man, and doesn’t know whether to tell Frasier. Later, Lilith confesses to Frasier that she cheated on him – once. Frasier is devastated, and after he and Lilith talk about it, Frasier asks Lilith to tell her lover the affair is over. Lilith goes to see him – and then comes back saying she wants to leave Frasier. Meanwhile Sam hires a bouncer named Tiny, but can’t bring himself to fire Tiny when nobody wants to go near him. 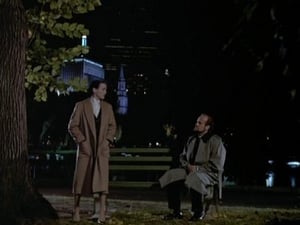